“We need to rethink our entire concept of church and discover it afresh through the lens of Jesus and the apostles.”

In January 2008, Pagan Christianity by Frank Viola (the author) and George Barna rocked the Christian world.

Yet this book was only the first half of the argument. It was never meant to be a stand-alone book.

So if you only read PAGAN CHRISTIANITY on its own without the constructive follow-ups, you probably have a misunderstanding of the book’s content and intent.

In August 2008, Reimagining Church by Frank Viola was released. It’s the second half of the argument.

Viola has published the following sequels which build on the first two books. They are all part of his ReChurch series and should be read together:

From Eternity to Here

Click the banner below to order the book on discount in different formats.

For questions or comments, check out the Answers to Objections by authors Frank Viola and George Barna.

CLICK THE BANNER BELOW TO ORDER THE BOOK ON DISCOUNT

The publisher recently fixed three typos, mostly in the footnotes. They are:

(1) On page 118, footnote 76 is incorrect. It has recently been replaced with this correction: 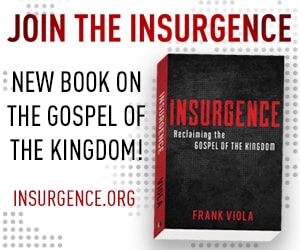 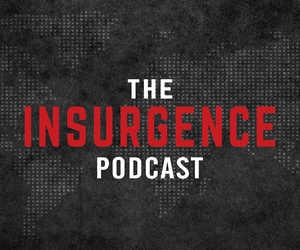 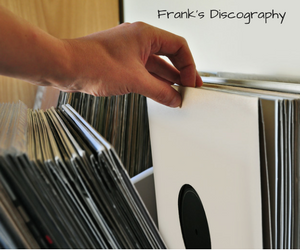 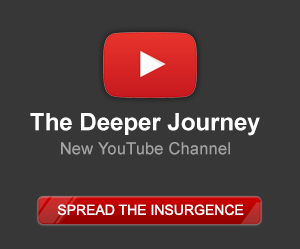 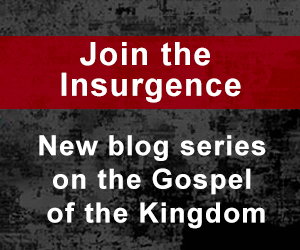 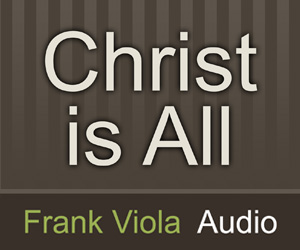 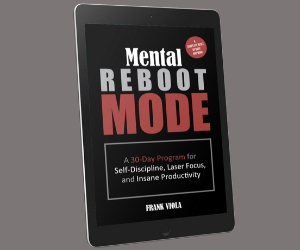 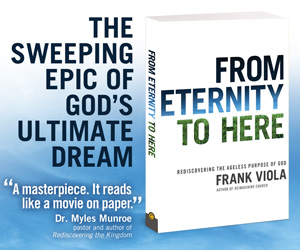